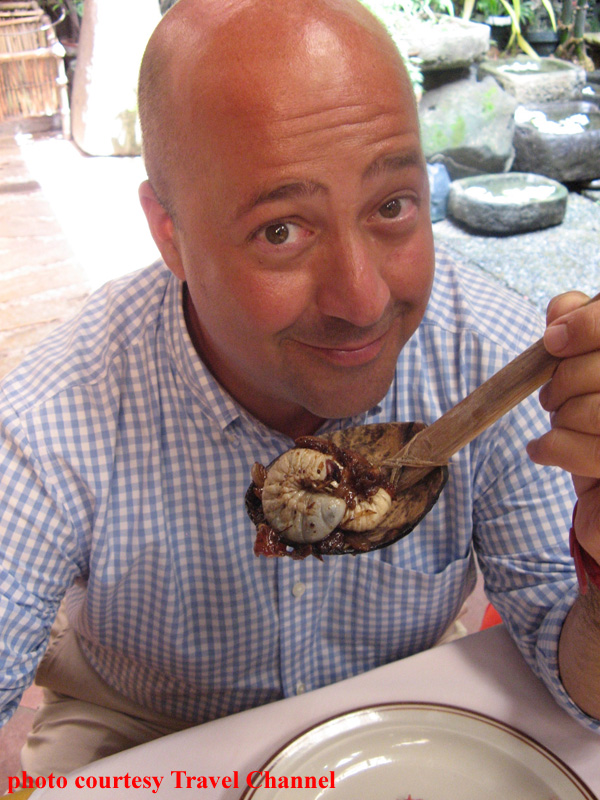 In the end, it’s just one alcoholic talking to another…