Yet another study finds that consumption of alcohol can damage the brain as it matures, leaving permanent damage.  Unfortunately it’s just a Scientific American preview. I wish they’d get their heads out of their asses over their and figure out the whole new media thing. Plus a slew of other articles and resource links. 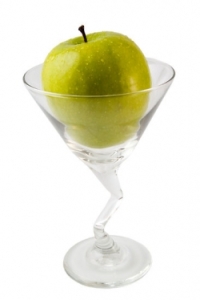 250% increase overall in 2009 over 2003, but most frightening is that the number of incidents involving those under 21 quadrupled over the same period. What do you think is causing the spike in underage spiking?

According to a new study by Britain’s Center for Crime and Justice Studies finds that alcohol is more dangerous and lethal than illegal drugs including crack cocaine and heroine.

The study ranked the destructiveness of substances like cocaine, heroin, alcohol, ecstasy and marijuana according to factors such as addictiveness, damage to the human body and to families, and economic and environmental costs.